A few notes on the ace creator of The Postal Service of Happiness. 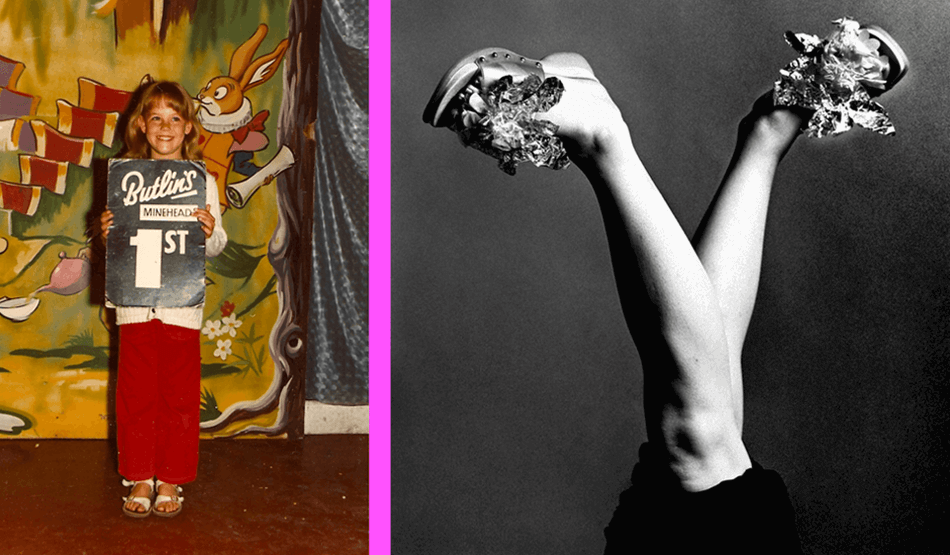 I started out as a gymnast and at the age of 14 won a scholarship to train in Russia, before going on to become the youngest ever member of the GB women’s gymnastics team competing around the world. Being a gymnast, however, was not something that I had ever dreamt of being – I just liked doing it.

I didn’t really dream of becoming anything – I just was happy being! Until the age of 20, that is, when I had the rather strange conviction that I had to be a poet. I say rather strange because although I loved literature, poetry wasn’t necessarily something that had ever been an over riding passion above and beyond anything else.

The conviction was so strong however, that it was like an invisible piece of concrete in my resolve. Nothing would budge it (and never has) even though at the time I didn’t even know what I really meant by ‘to be a poet’. I certainly didn’t want to be the kind of boring person most people imagine poets to be (someone self obsessively droning on!). Maybe it was that I wanted to live a free life that I imagined true poets to lead?

“The only way to deal with an unfree world is to become so absolutely free that your very existence is an act of rebellion.” - Camus

It wasn’t until years later that I realized what kind of poet I was dreaming of being. I discovered that the Greek definition of poet is one who creates!

That’s me I thought! One who wants to create – poetic installations , projects, books, songs, happiness – ultimately a poetic life! 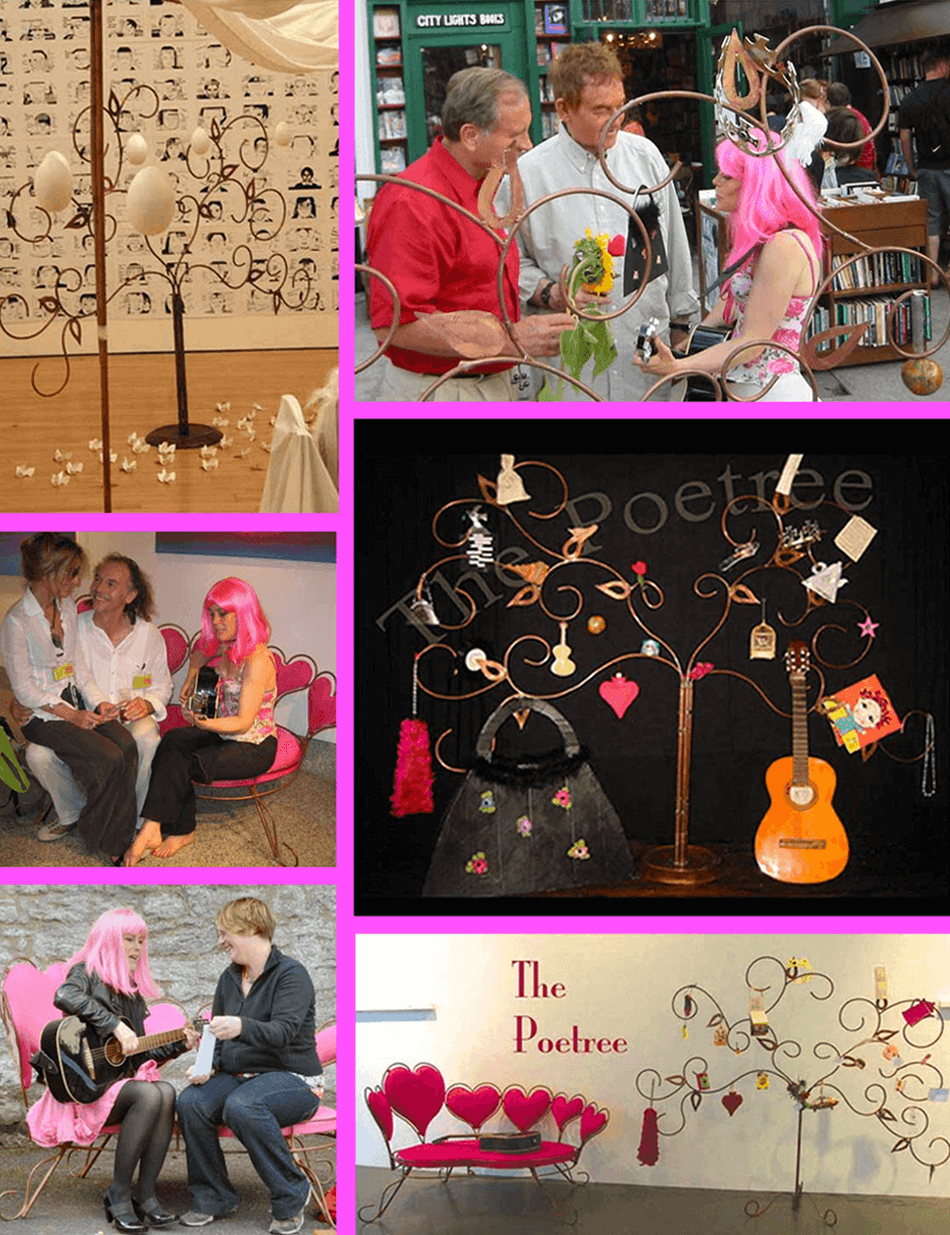 Some of the places I have appeared include: the United Nation’s Palais des Nations; the V&A Royal Festival Hall; Venice Biennale opening ceremonies; Shakespeare and Co, Paris; Glastonbury and Womad music festivals; La Struga Macedonia; Festival de Poesie Havana and Genoa; European Voices Helsinki; Ledbury and StAnza international poetry festival. Partners include: National Poetry Day; the British Council; the Royal Shakespeare Company; Apples and Snakes; and numerous other local and national museums, galleries and festivals in the UK. As a children’s author/book designer and creative literacy expert I am invited through Authors Abroad to schools as far a field as China, the Middle East and Borneo.